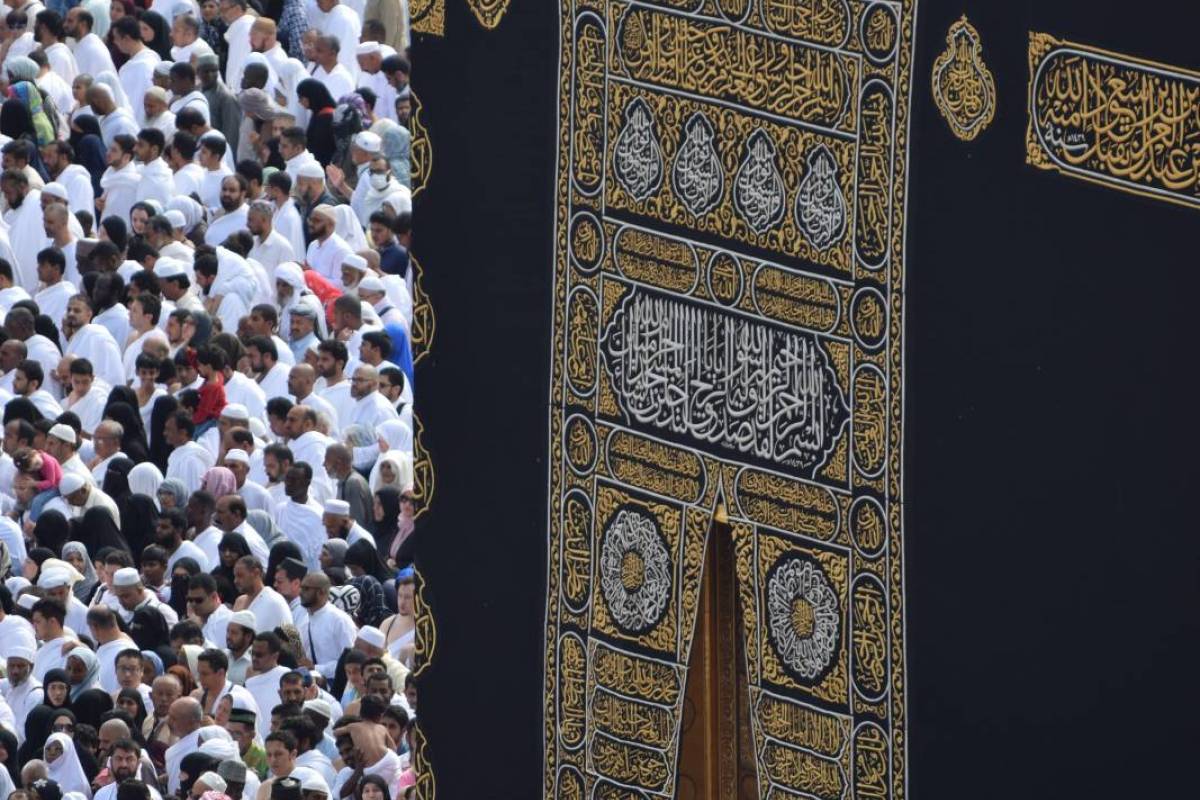 (Vax before the trip)

The Saudi News Agency reported on July 8, 2021 that the digital recording of male and female pilgrims planning to perform Hajj this year has been completed. The Ministry of Hajj and Umrah announced that up to 60,000 eligible multinational candidates representing 150 countries of the Kingdom of Saudi Arabia had been selected since the process began on 3 Dhul-Qa’dah 1442 H.

Deputy Hajj and Umrah Minister Dr Abdelfattah bin Suleiman Mashat said in a press release that the number of registered pilgrims for this year has reached 558,270 pilgrims in the first registration stage which takes place. ended on Thursday 28 Dhu al-Qa’dah 1442 H.

Subsequently, eligible candidates were chosen based on several conditions, including age and those performing the ritual for the first time, in addition to compliance with precautionary and preventive measures.

The ministry also called on all pilgrims who have been granted permits from Hajj this year to take the second dose of the COVID-19 vaccine, as they will receive it without making an appointment in advance.

The Ministry of Hajj and Umrah specified that pilgrims would be received on 7 and 8 Dhul-Hijjah in four reception centers. After that, they will be transported by bus to the Holy Mosque in Mecca to perform the arrival Tawaf (circumambulation) before heading to the holy places.

The Saudi Embassy said that “doing Hajj at least once is a duty for Muslims who are physically and financially able to travel to Mecca. The emphasis on financial capability is to ensure that a Muslim takes care of his or her family first. The requirement that a Muslim be in good health and physically capable of undertaking the pilgrimage is intended to exempt those who cannot endure the rigors of a prolonged journey.

“The pilgrimage is the religious culmination of a Muslim’s life and an event that every Muslim dreams of undertaking. Hajj is performed for a period of five days from the ninth to the thirteenth of Dhu Al-Hijjah, the twelfth month of the Muslim lunar calendar.

On July 1, 2021, the U.S. CDC issued a Level 3 travel alert stating: The CDC recommends that Americans already in Saudi Arabia not to make the pilgrimage. Mass gatherings, such as the Hajj, can increase the risk of contracting and spreading COVID-19 as it can be difficult to practice physical distancing.