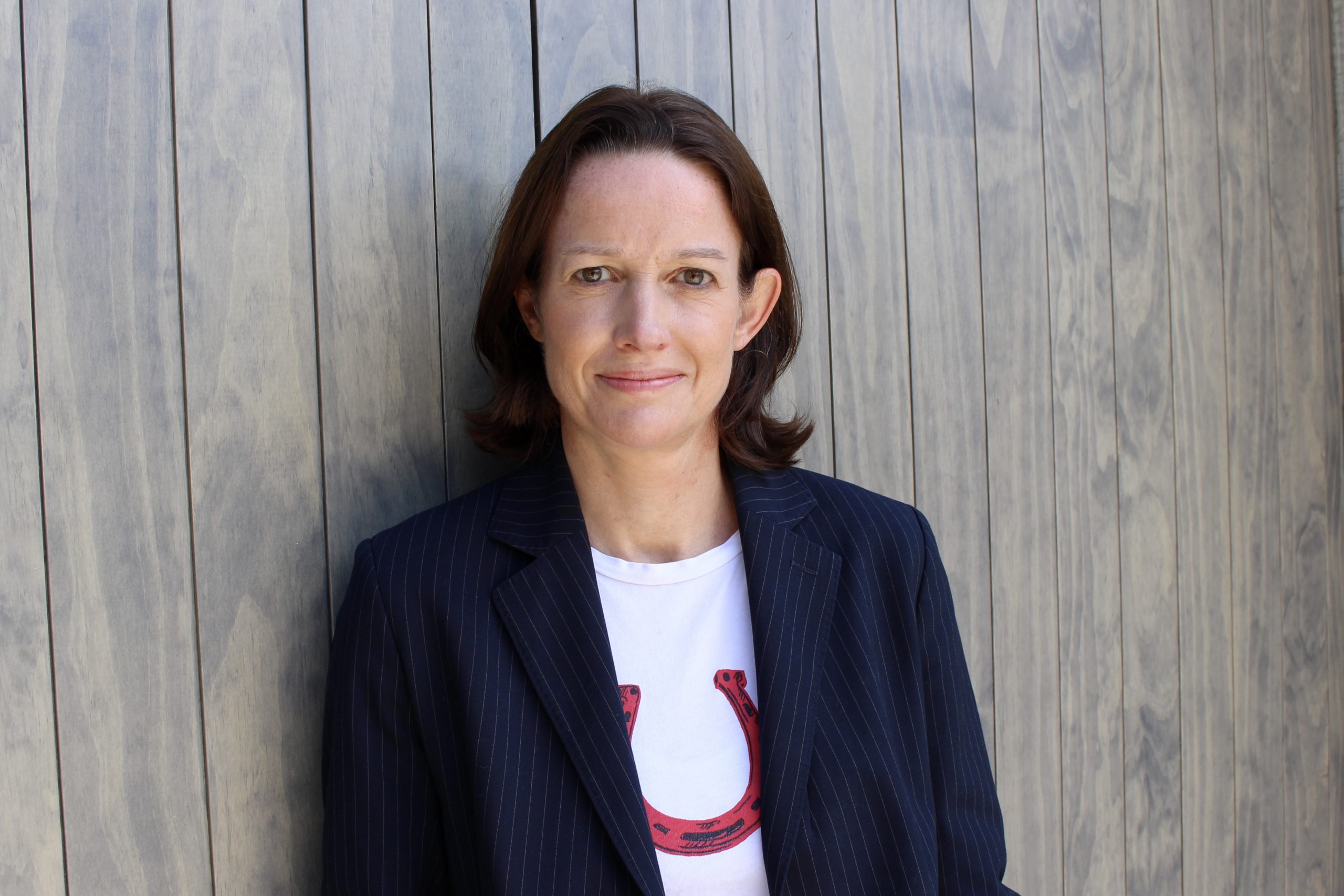 After graduating from the University of Nottingham, Melissa Robertson forged her career in advertising and marketing, starting at Gray before eventually co-founding Now and becoming one of the top 50 companies in the industry. She is now CEO of Dark horses, a creative agency focused on the world of sport, fitness and health.

A strong advocate for equality and inclusion, she won a Cannes Lion for the Women’s Equality Party’s Out of Office Gender Pay Gap, and published a Open source menopause policy which can be downloaded, adapted or improved by anyone for use in their own business.

She lives with her family in London

What set you on the path to success?

I never really had a game plan. But maybe the people who know me best could describe me as “competitive”. I guess I’ve always wanted to put in a big effort and be successful at whatever I do – whether it’s figuring out how to rewire the questionable satellite dish (nailing) or running an agency.

My dad had always worked six and a half days a week, and my mom had started and sold two incredibly different businesses (one a beauty salon and the other a travel agency). So I think I just got into all of this with a positive attitude and never gave up.

Did you have a hero when you were younger?

It’s fair to say that I was pretty liberal with my obsessions and hero worship, and they spanned sports, music, and film.

Do you have one now?

I am still quite free with my love and admiration. There are dozens of people I admire for putting their heads above the parapet to make the world a better place, often putting themselves in danger, exposing themselves to abuse and sacrificing themselves so much.

I don’t think I could do what they do, be it Greta Thunberg or Kamala Harris.

And who doesn’t like people who are completely ace, even if they don’t save the world, like Phoebe Waller-Bridge for her complete talent.

But my ultimate vote has to go to Lucy Kellaway, the former journalist turned teacher and co-founder of the charity. Teach now. What she has done is amazing and hopefully will bring loads of talented and exciting people into the teaching space.

Are you easily bored?

Yes and no. I can be drawn to something and be able to focus for hours on end without taking the air. But if I feel like it’s time I never came back and what I’m doing (or what other people say) isn’t going anywhere, then I get very restless.

Who do you admire in business and in life in general?

People with high EQ (emotional intelligence quotient) and strong morale, and who succeed in a world where loose morals and lack of EQ seem to be the recipe for success. But it’s not just about being worthy. I revolve around people who don’t take themselves too seriously and who value humor and levity as essential elements of doing business.

How would you describe your leadership style?

According to my children, it can be described as: “If we say we feel bad before school, you will give us a hug and tell us that you love us, but you will send us to school anyway.”

What are your ambitions?

They remain the same as at the beginning of my career. To always try hard and do everything I do well. It could be in this world, or I could go and become a teacher. I just want to do it right.

I’m not looking for any personal legacy, but I wish I had made a little difference for some people along the way.

Do you believe in luck?

Our president is Andy Nairn, and he wrote a book about it called Go yourself. Yes, I believe in luck, but I also believe in effort and hard work.

What qualities do you look for in your colleagues?

I think I am improving in the latter case.

Do you think the company is valued by society?

In fact, I think it is often held by too much admiration and respect in the broadest sense of the word. It may not be about “valuing” it per se, but it may have too much influence and not enough responsibility.

How do you think business will change from 2021?

The change has taken place, and I’m not sure I can imagine that a completely desktop-based culture will reappear, certainly not for a few years. It changes people’s perspective on work-life balance and, hopefully, will encourage more innovative ways to go about it.

How would you like As business to change from 2021?

It would be good to see social impact take more center stage, not as a selfish “goal” for public relations stunts, but for better results. The world doesn’t have one shape, color, and size, and it’s our responsibility to make sure we don’t reflect a narrow picture.

Here is a magic wand – what are you going to do?

What is your favorite time of day?

First thing in the morning when my daughter lies down next to me and I read to her for 15 or 20 minutes before she goes to school.

For now, helping everyone understand the social and physical importance of grassroots and professional sports, and along the way, making it a more inclusive and less abusive world.

And, much further, maybe by reading a little more about Now Teach and seeing if I have the courage to do it.