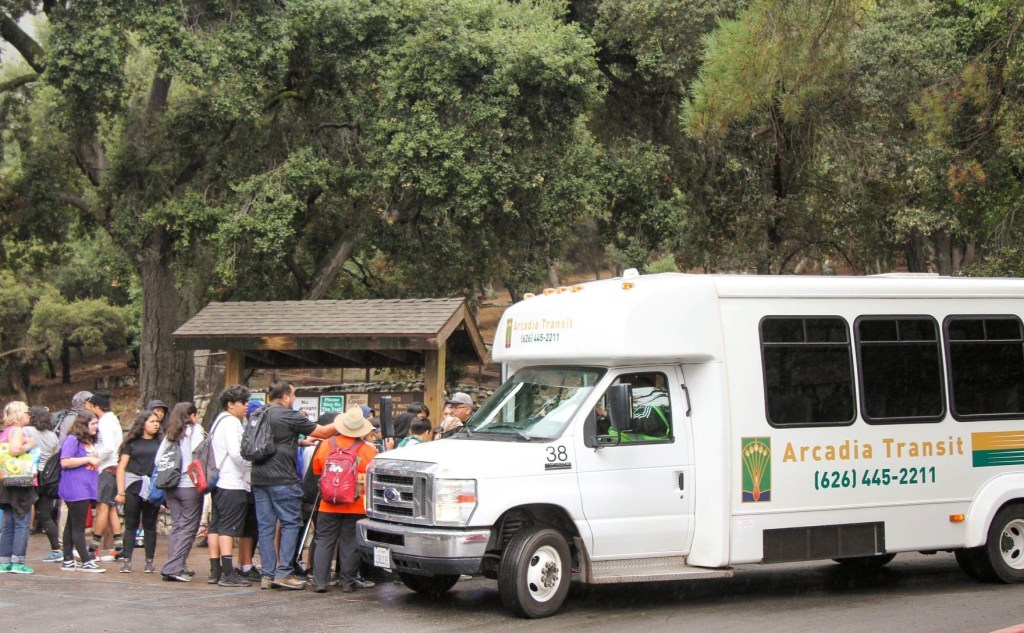 Whittier Mayor Joe Vinatieri dreams that one day Whittier residents can hop on what he calls a “movement of people” or a shuttle, and easily get to any destination in the Uptown neighborhood. .

His dream may well come true because the city hired IBI Group of Irvine for $ 119,712 to study the idea and come back with a plan by early next year.

Brookfield Development – which is building the mixed-use development called The Groves on the former site of the Fred C. Nelles Youth Correctional Facility – provided $ 100,000 to help cover the consultant’s costs.

“My vision, I hope we will have a very reliable punctual service and that it will be an autonomous vehicle, assuming we can overcome all the safety issues, which will move people,” Vinatieri said.

The goal is for IBL to prepare a plan in time to submit a state grant application in February, according to a report from city staff.

Although Vinatieri uses the term “mobile person,” the vehicles are likely to be similar to the vans the city used when it operated its own city bus system, said Martin Browne, the city’s community services manager.

One difference would be the potential use of self-automated cars, Browne said. Still, the vehicle would likely have a driver, he said.

Browne and Vinatieri said the city could use Los Angeles County sales tax revenue the city has set aside for transit.

The idea is already generating a lot of support in the city.

“I think it mimics what’s going on in the Gaslamp District in San Diego,” Medina said. “The key word is convenience. “

In an emailed statement, Kevin Koga, director of marketing communications at PIH Health, said the hospital liked the idea because it would provide an easier way for the 625,000 people who visit the facility each year to get there.

“PIH Health recognizes that the ability to access health services is a significant barrier for many, and we support the efforts of the Town of Whittier to study the feasibility of public transportation options such as the Uptown People Mover,” said writes Koga.

“This would better connect our students to the region, providing easy access to the city’s many restaurants, cafes and other retail outlets,” Oubre wrote.

“Plus, it would make it easier for our commuter students to get to campus – about half of our students come to campus daily,” she said.