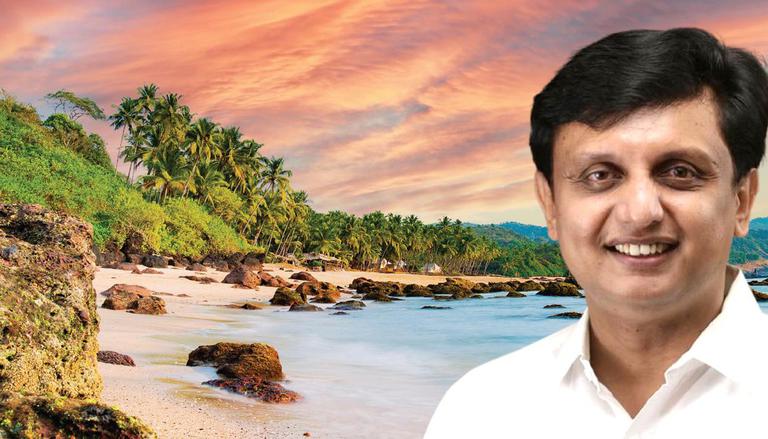 Kerala is ready to boost tourism in the state to offset the economic losses suffered by the state during the lockdown. The state reportedly suffered losses amounting to Rs 33,000 crore from March to December last year, due to lockdowns caused by the dreaded pandemic. The state government, in its plan to expand revenue generation through tourism, will add several new features to its ongoing plan.

According to a PTI report, Tourism Minister Mohammed Riyas added that the state also suffered a huge loss amounting to Rs 7,000 crore in foreign exchange earnings. He also explained that the state government has suffered the loss, as the number of domestic and international travelers has dropped significantly since 2016 and especially during the pandemic period.

Several meetings were organized at the Panchayat level in all districts to locate and identify unexplored tourist destinations. The next step after mapping out the locations would be to assign it to an app, where anyone can see those locations and it can be brought to the attention of everyone across the world. Riyas mentioned the initiative during the press conference that was held to virtually announce the Onam celebrations, where Kerala art and culture and the important festival celebration would be displayed virtually. Apart from this, the different ethnic cuisines of Kerala and the prominent tourist destinations would be presented with the help of visual media.

Kerala is full of tourist attractions that would pique the curiosity of any traveler. Kerala is known for its magnificent sites and natural beauty, and its hills, backwaters, beaches, waterfalls and animals are sure to charm any nature lover. Various forts, palaces, museums, monuments and pilgrimage centers are there which define the rich heritage and living culture of the state. There are several tourist destinations to visit including famous Varkala Beach, Munnar Hills, Periyar Tiger Reserve and Bekal Fort, etc.