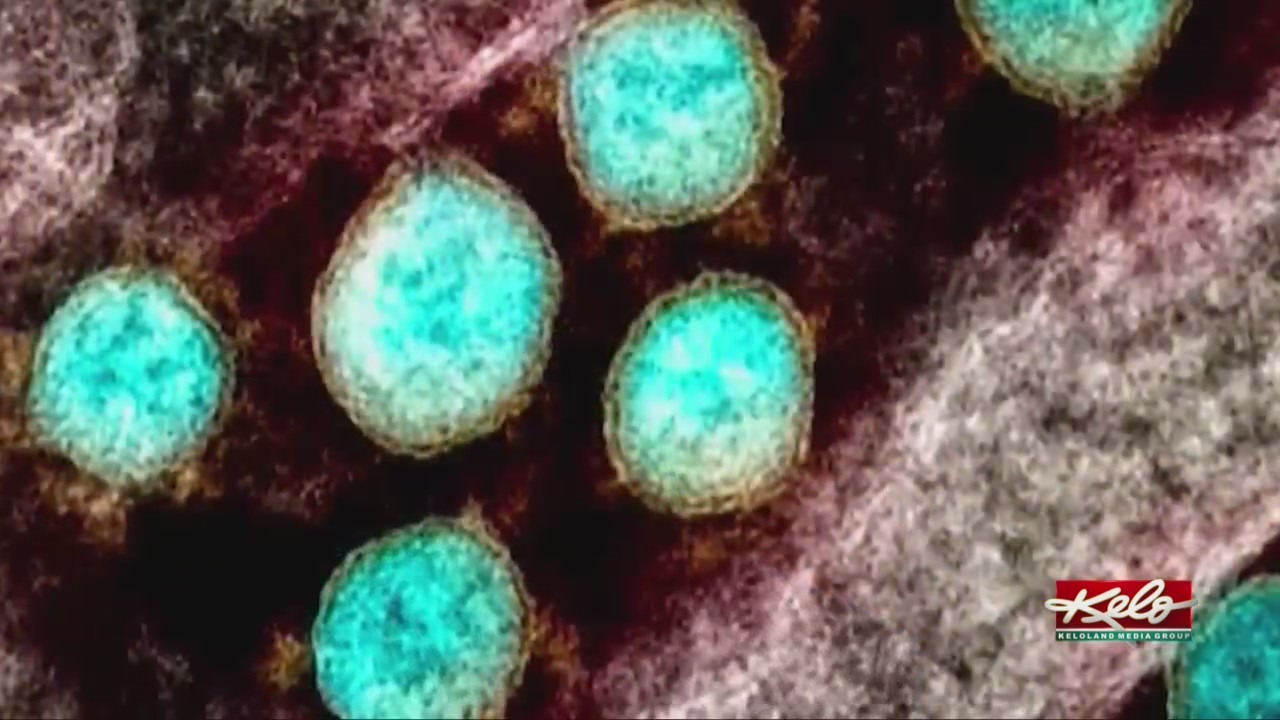 SIOUX FALLS, SD (KELO) – Long before COVID-19, there were other viruses that spread and killed millions of people around the world.

Smallpox, the Spanish flu and polio have killed and crippled millions of people. They were all almost wiped out from the vaccines. One way to let our body recognize, track down and kill the virus with our own immune system.

But what about viruses, why do we keep seeing new ones and why are they so hard to kill? For the answers, we’ve come here to Sanford Health, sort of virus 101.

“A virus is just a very small particle that has found a way to grow and reproduce inside the cells of another animal or creature,” said Dr Jeremy Cauwels, Chief Medical Officer of Sanford Health.

He agreed to let us know what a virus does.

“Its job, if you will, is to develop further, its goal is to spread as much as possible and keep reproducing,” Cauwels said.

And as it recurs, it makes mistakes, which we call variations.

Vaccine passport travel advisor: “People have had to show proof of certain vaccines for years”

According to Cauwels, when the first version of COVID-19 surfaced, our immune system was caught off guard.

“No one had seen this before 2019, and so no human body was ready and trained for this virus when it first appeared, and so the first wave came and it said you know what, I’m going to go on the old people, ”Cauwels said.

The virus held our loved ones captive in nursing homes for a year, then we offered vaccines, and the virus changed again and sought other victims.

” What is he doing now ? It infects our school children, it affects our young people at a rate that is more than double what we saw around this time last year, and that rate is what scares me the most because no one wants to see any ‘kids in a hospital,’ Cauwels said.

Cauwels says no one likes masks, but at the moment, in his opinion, they are the best way to protect children under 12 who cannot yet be vaccinated. Because as he says, the sole purpose of a virus is to spread and replicate, regardless of the host.